Hello! I am Orest Brykowytch, a budding Aerospace Engineer, and Software/Hardware Designer. I have a lot of work and solo experience, look around and you will see!

I am Orest Brykowytch, a teen aspiring to become an aerospace engineer. I love programming, designing, and leading teams of people to work together. I'm a Ukrainian-American living Warsaw, Poland since October 2017. I am set to graduate with an IB Diploma from the American School of Warsaw in Mid-2022.

I am a Co-Founder Nexus Aurora, and an active member Council in Nexus Aurora: New Dawn, an open-source aerospace-and-beyond research and development community. After about a year, Nexus Aurora underwent major changes, a complete remodelling and restructuring, which was lead by a group of 12 people known as "The Council", as well as the 3 heads of Council, known as "The Core". Since the creation of Nexus Aurora, I held many leading roles in design and developent projects, most notably SLV: Space Launch Vehicles, M5D: Mars Mission Mining, Materials and Manufacturing Division, and VSE: Virtual Space Explorers. Above all, my most significant achievement to date was taking part and getting 1st place at the Mars Society 2020 Design Competition.

I work on handware and software development for Nexus Aurora, but also working for engineering groups/communities, as well as individuals worldwide, and of course, myself. I have made software that integrates with self-built hardware that have a wide range of different goals, including but not limited to personnel/facial/biometric recognition, robot parts for the school robotics team and others, as well as a very small version of JARVIS from Iron Man, similar to that created by The Hacksmith on YouTube.

Nexus Aurora has undergone major changes. I am honored to have been one of the many members of the Council who worked on reassembling Nexus Aurora to be the greatest it has ever been. If you would like to see my work, click Continue Reading below, and it will take you to our website. Most of our work is on there for the public to see. 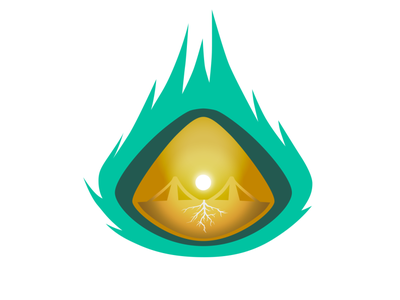 This is my first real engine model. It has everything included, all except for an injector plate, arguably the most important part. Both preburners and even the jacket cooling channels are all modeled. It took many weeks and iterations, but it is now done. You need an Autodesk account to view the files, however, so most of the renders can be found laying around this website!

This is a book that I wrote for the IB Personal Project called: "It's Just Rocket Science". It is a 117 page book about Rocketry history, the science and maths behind it. 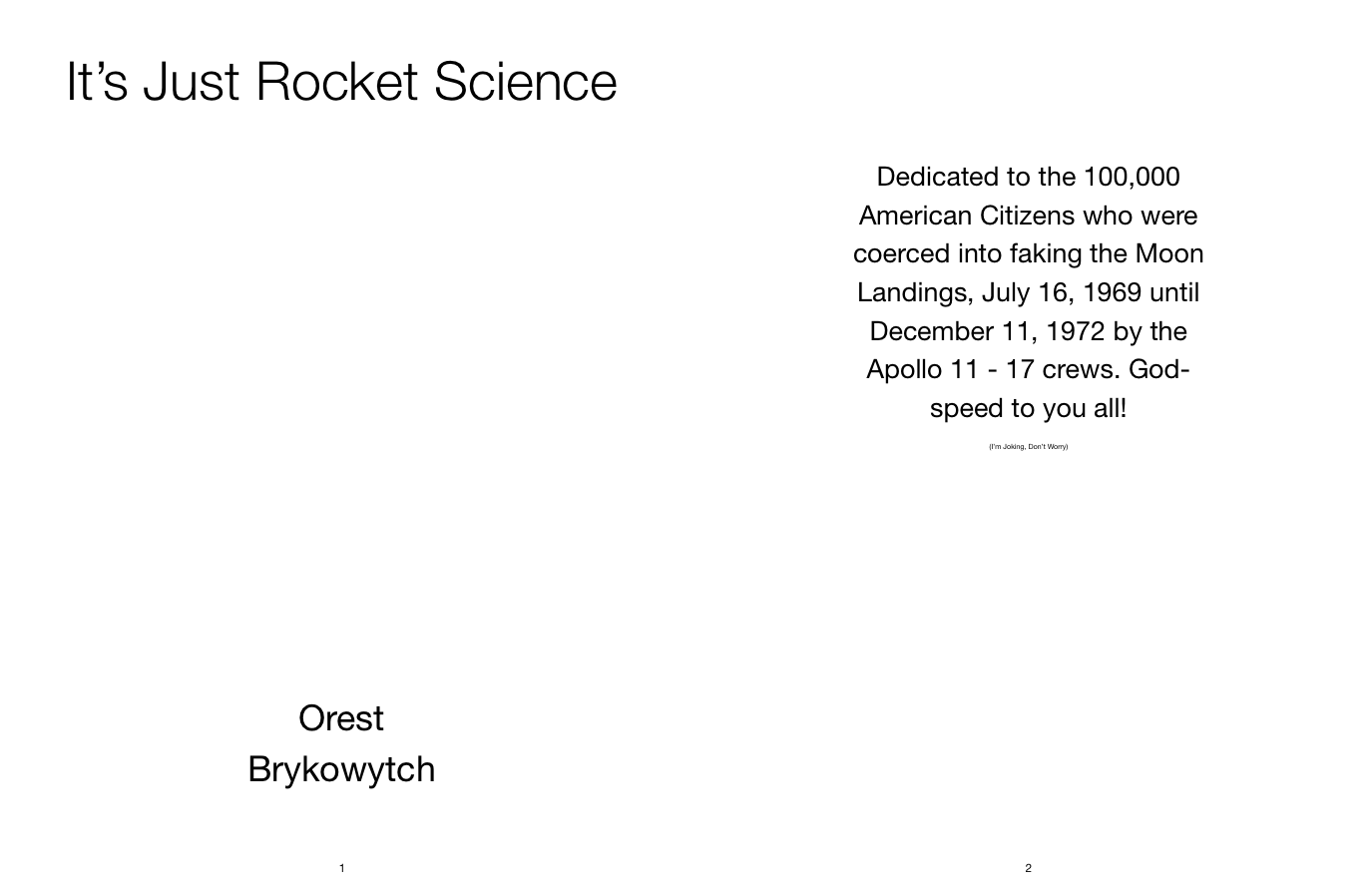 Over the course of about 2.5 years, I released 4 albums. I was in a duo project with a friend of mine. I loved instrumental and indie rock at the time, so I wrote music without lyrics, to accentuate our playing abilities. This was the cover to my album #3: The Ostentatious Jewel. 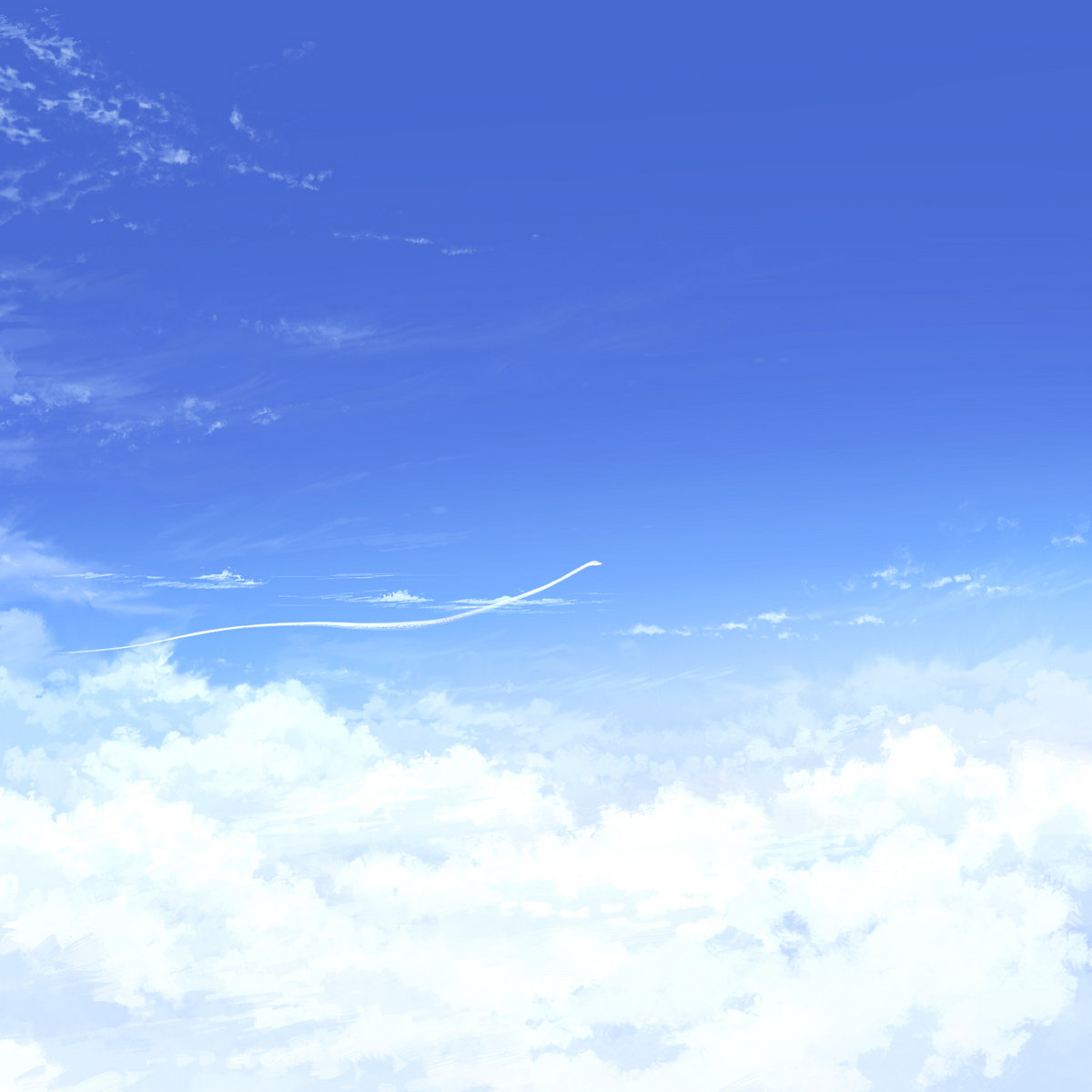 This is the part of the engine through which all fuel and oxidizer flows through before final combustion.

This was the report that we wrote for the Mars Society 2020 Design Competition. We achieved a first place win out of 175 competing entities. The project was to design and write a report about a theoretical Mars city for the first 1 million inhabitants. We made that, and went above and beyond with the main project. 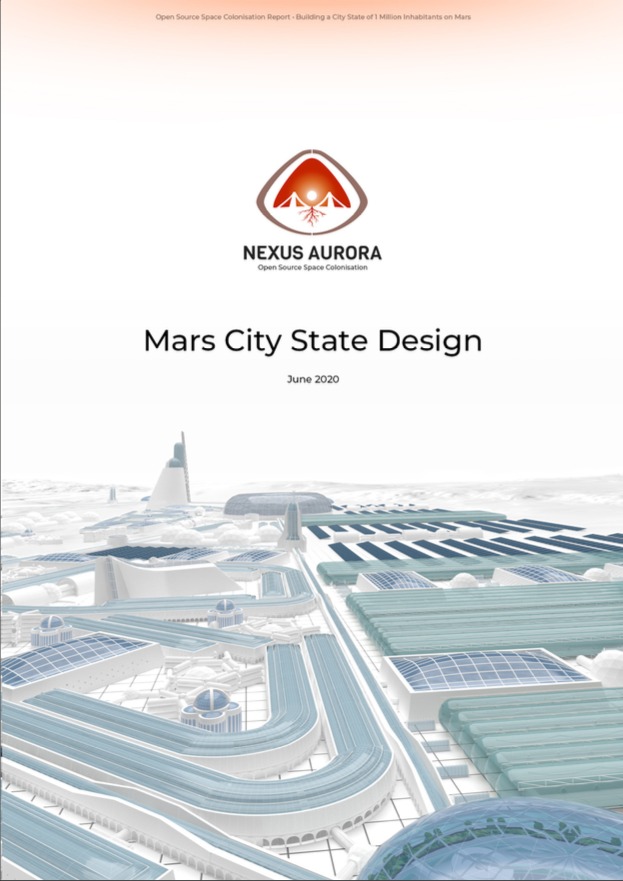 This is the bell nozzle of the engine. This is where the gases exit the engine at supersonic speeds, pushing the launch vehicle in the opposite direction.

Co-Founder and Council Member, as well as project lead for many notable projects. I have always been an active participant, and I still contribute to a lot of projects. 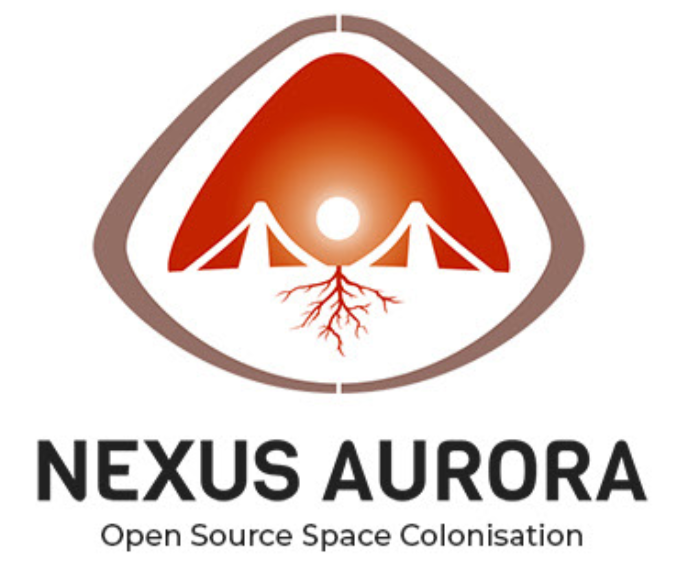 ProLang was the first organization I made back in 2018. It comprised of 2 friends and myself, the original plan being to have a community sourced Programming Language tutorial repository and website. Never really took off, but we started off strong. 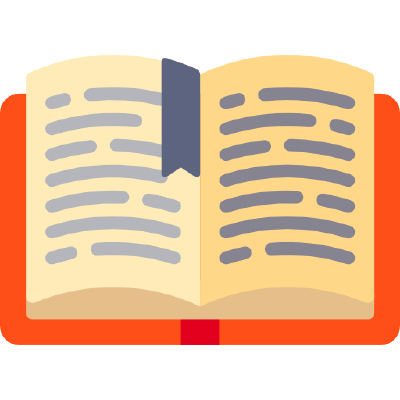